“Earlier today I made a reference which I understand may have been viewed as offensive,” he said in a statement. “I apologize.”

Jones was paying tribute to former Cowboys director of scouting Larry Lacewell when he used what Little People of America considers a derogatory slur “created as a label used to refer to people of short stature who were on public display for curiosity and sport,” the 65-year-old organization said in a 2015 article titled “LPA issues statement to abolish the ‘m’ word.”

“Stephen and I went over to Jonesboro and were a part of a lot of our staff, certainly our scouts, who went and gave a big memorial to Lace,” Jones said. “Lace held court out here.”

Jones next used the slur to say he wanted someone of shorter stature “to stand him up there with me and dress him up like Lace. To think Lace is still out here helping look at practice with us. You know, we all need our props.”

Jones gestured with his hand the height of a shorter person when using the term that Merriam-Webster labels as “sometimes offensive” for describing a very small or unusually small person. Oxford Learner’s Dictionaries labels the term “taboo, offensive” before defining “an offensive word for a person who is very short because of the medical condition dwarfism.” Dictionary.com describes it as a term of “older use: disparaging and offensive.”

“Whether the intention of the user of the word is used to bully and to demean, or just as a synonym for small, our collective experience shows us that language has the power to cause permanent damage to one’s self-esteem and identity,” Little People of America’s website says. “The dwarfism community has voiced that they prefer to be referred to as dwarfs, little people, people of short stature or having dwarfism, or simply, and most preferably, by their given name.”

NFL RECORD PROJECTIONS: How will each team fare during 2022 season?

NFL NEWSLETTER: Sign up now to get football news delivered to your inbox

Lacewell served as the Cowboys director of scouting from 1991-2004 and continued to visit the organization for more than a decade afterward. The Cowboys won three Super Bowls in his first five years. Prior to working in the NFL, Lacewell enjoyed a decorated college football coaching career, including stints as defensive coordinator for Oklahoma and Tennessee, as well as Arkansas State head football coach and director of athletics. Arkansas State won back-to-back championships under his leadership, earning Lacewell induction into the Arkansas Sports Hall of Fame.

Lacewell died May 17 at 85 years old. Jerry Jones and multiple Cowboys employees traveled to Jonesboro, Arkansas, for a celebration of his life at Arkansas State on June 17.

Tuesday, with lengthy remarks about his absence, Jones appeared intent to honor him again.

“Here it is to Lace,” Jones concluded his tribute. “Really. I’m serious about that.” 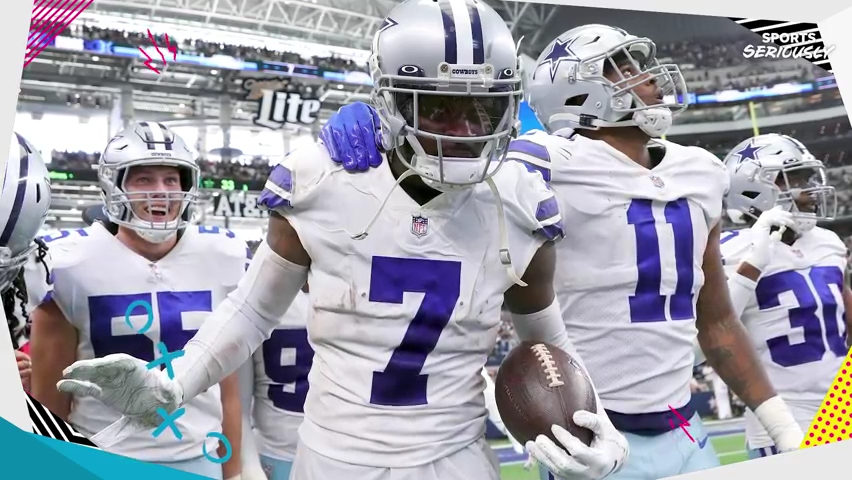 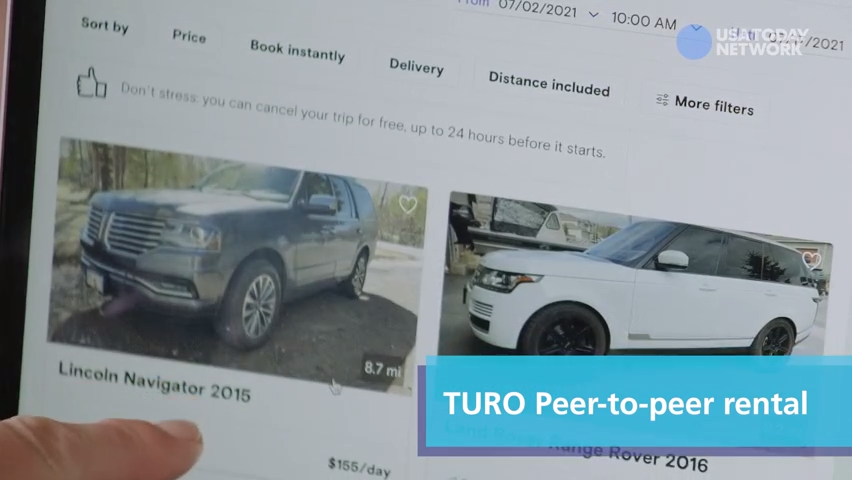 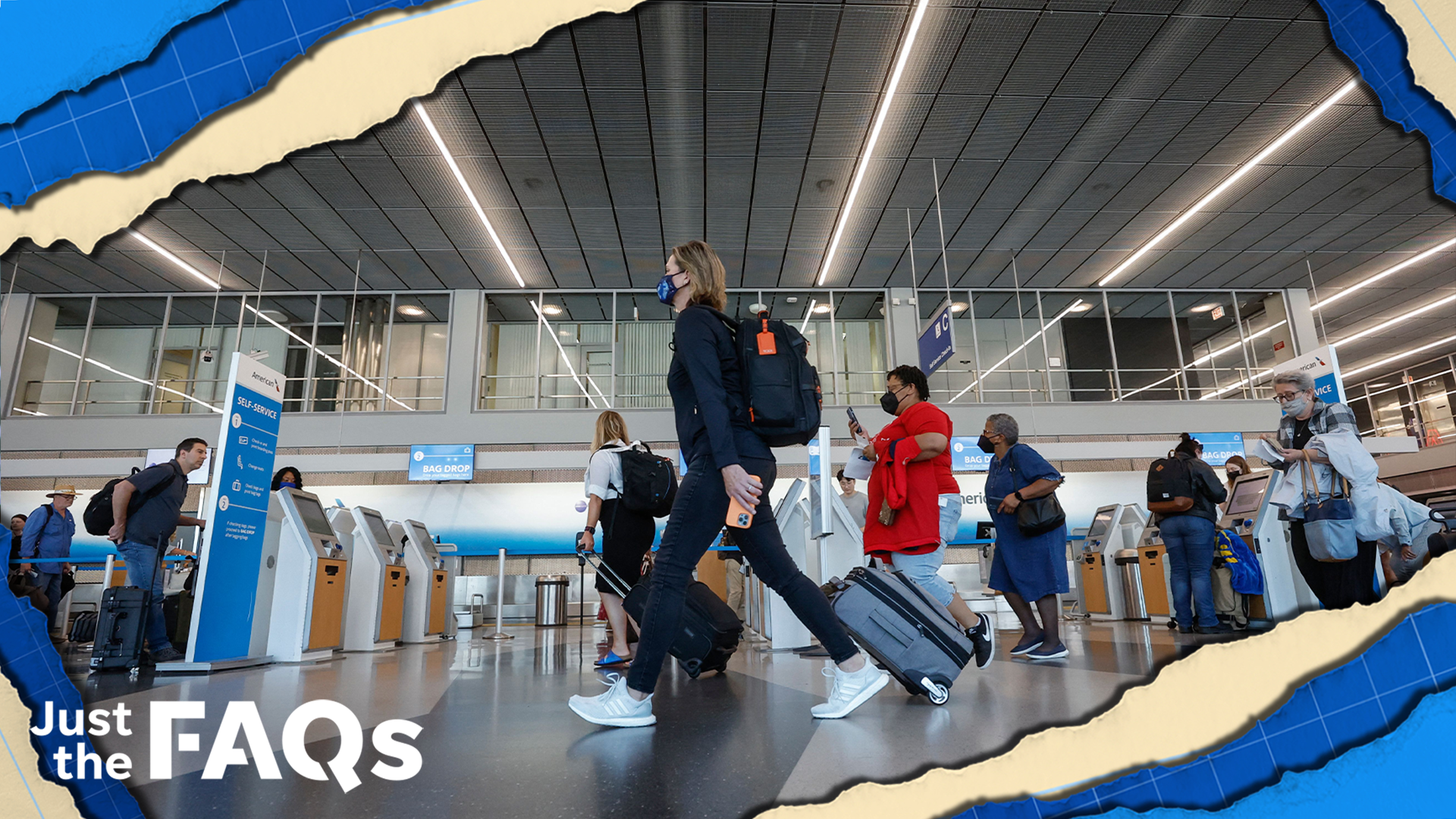