LOS ANGELES — It was star-studded MLB All-Star Game on Tuesday night – on and off the field.

With the likes of Aaron Judge, Mookie Betts and Shohei Ohtani putting their talents display at Dodger Stadium during the 92nd All-Star Game, the sellout crowd included Denzel Washington, Magic Johnson, Billie Jean King and a host of other celebrities.

OK, so no Kardashians, Kanye West or Brad Pitt.

Washington — wearing a No. 42 Dodgers jersey — participated in a pregame ceremony honoring Jackie Robinson, a Pasadena native who attended UCLA and played for the Dodgers when the team was based in Brooklyn. There is a statue honoring Robinson outside Dodger Stadium.

By now, Dodgers manager Dave Roberts is familiar with the sight of glitterati.

“With LA, what sets it apart from every large market is the seasonal weather,’’ he said last week. “I think there’s a good mix of obviously great talent, but also other industry talent – celebrities that come to ballgames. It’s just a different vibe. It’s not a negative.

“In the East, it gets to be a little vicious and very cynical. Baseball’s hard. Here on the West Coast, it’s a little bit more lax but make no mistake, the guys compete just as hard.”

Major League Baseball clearly sought to develop relationships with Hollywood stars by launching The All-Star House, a new addition to All-Star week. The house, outfitted with batting cages, an MLB gaming room and array of other amenities, was open from Friday through Sunday. 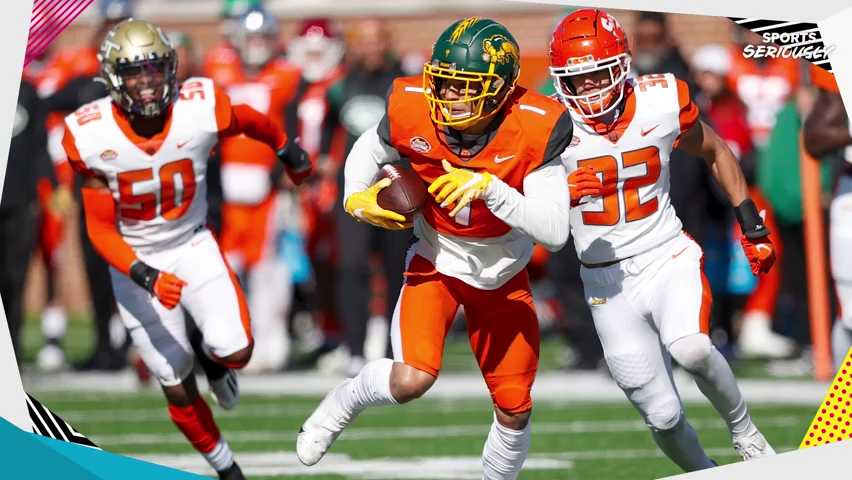 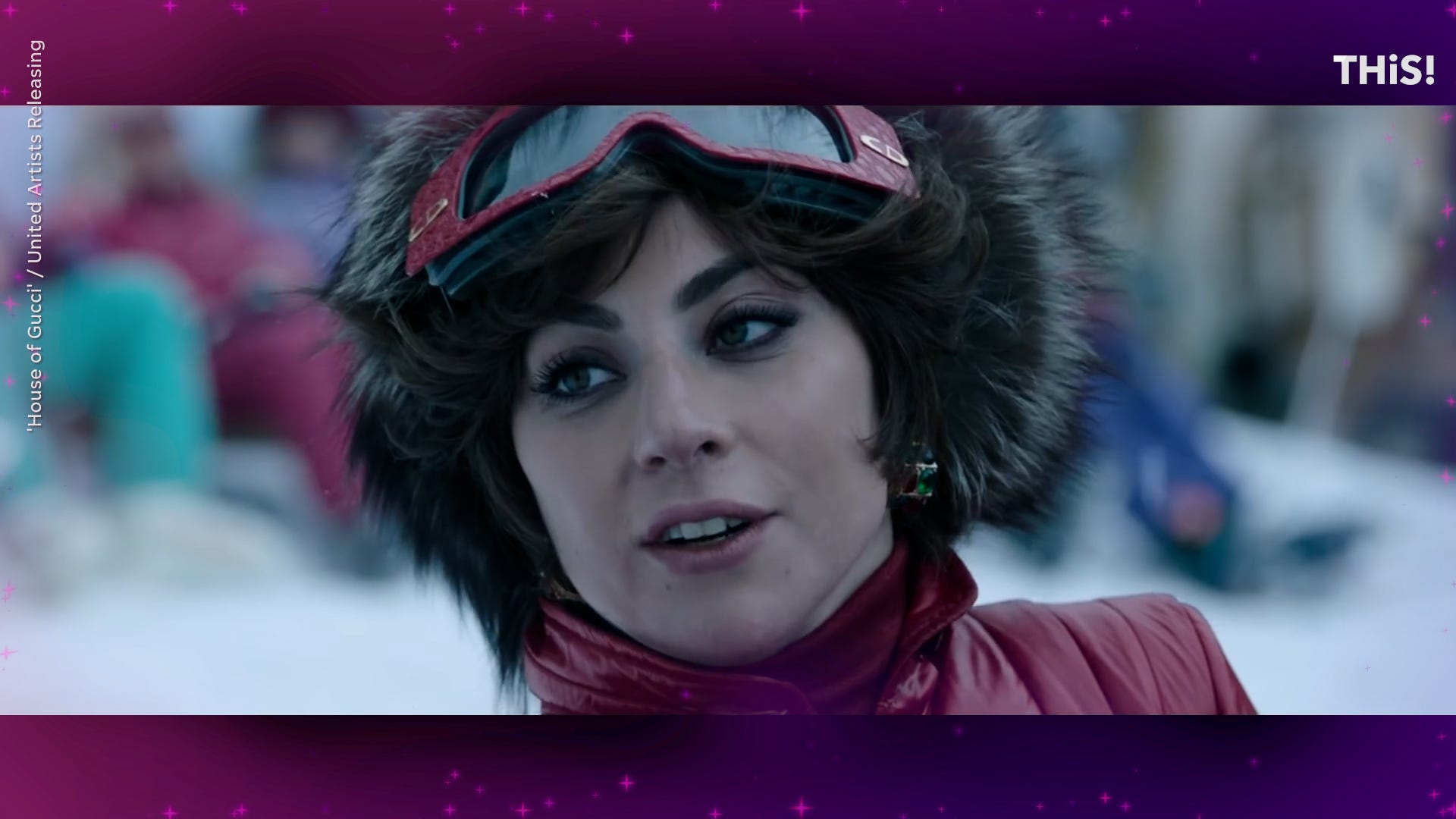 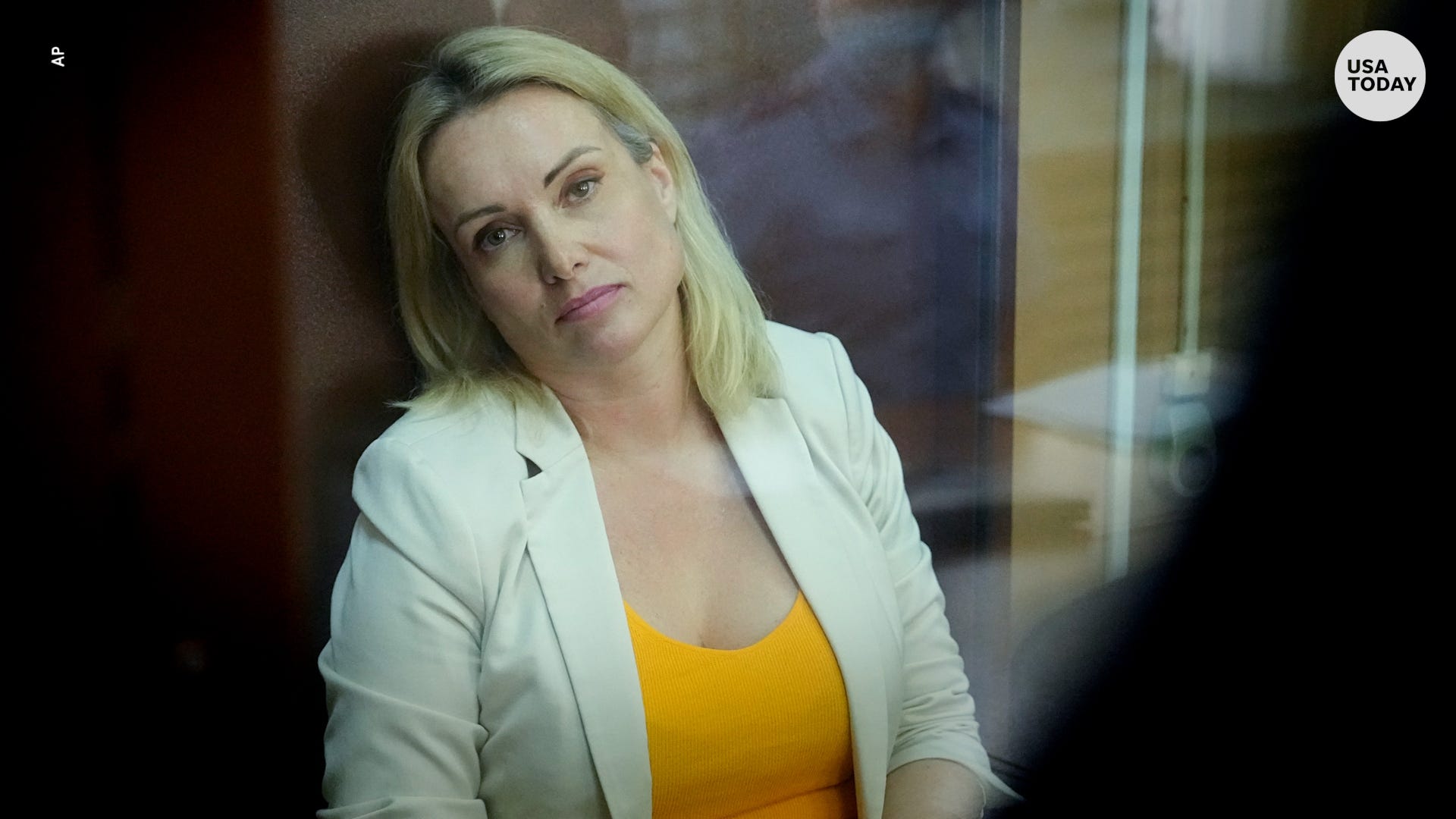