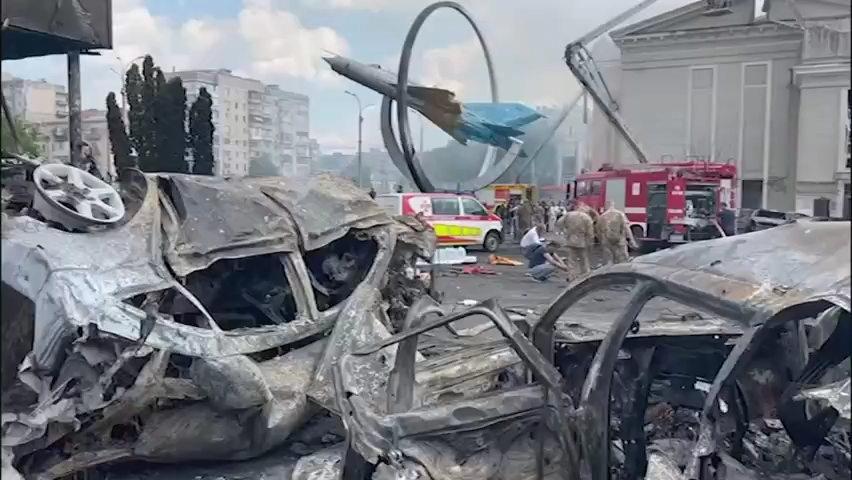 Crews searched for survivors Friday in the central Ukrainian city of Vinnytsia after Ukraine authorities said a Russian missile strike killed at least 23 people and wounded about 100 more a day earlier.

More than 73 people, including four children, remained hospitalized Friday, and 18 people were missing, said Oleksandr Kutovyi, spokesman for the emergency service in the Vinnytsia region.

Police identified 19 of the people killed, Ihor Klymenko, head of the National Police, said in a Facebook post. Among the victims were a 4-year-old girl and two boys at ages 7 and 8, he said.

The missiles damaged more than 50 buildings, including a hospital, Klymenko previously said, calling the strike “a cynical, cruel and insidious crime that has no excuse” in another Facebook post.

Teams, including sniffer dogs, scoured the debris of destroyed residential and commercial buildings Friday, focusing their attention on two sites – an office building with a medical center inside, and a concert hall near an outdoor recreation area and park.

►Russia remains barred from some of Europe’s best-known soccer competitions, including the Champions League, after the Court of Arbitration for Sport on Friday rejected appeals by the country’s national soccer federation and four clubs, upholding decisions to exclude Russia by the Union of European Football Associations and FIFA.

Paul Urey, a 45-year-old British aid worker who was detained by Russian-backed separatists in Ukraine has died, authorities said.

Daria Morozova, the human rights ombudswoman for the Moscow-backed separatist leadership in the Donetsk region of eastern Ukraine, accused Urey of being a British “mercenary.” She said he died of chronic illness and stress on Sunday.

The co-founder of the Presidium Network aid charity said Urey had diabetes and required regular insulin.

“It’s obvious that his welfare was not looked after,” Byrne said, adding that British officials had notified Urey’s family of his death and calling for his body to be released and returned to his family.

Urey was detained in April along with Dylan Healy, another British man, while the two were working on their own to help evacuate civilians.

The British government demanded an explanation from the Russian ambassador in London. Foreign Secretary Liz Truss said she was shocked by the news.

“Russia must bear the full responsibility for this,” she said.

Griner, a two-time Olympic gold medalist who plays basketball for a Russian team during the WNBA’s off-season, was arrested at a Moscow airport in February after Russian authorities said they found vape canisters containing cannabis oil in her luggage. She faces up to 10 years in prison if convicted of drug-related charges.

The U.S. government is facing mounting pressure to secure Griner’s release, an effort likely made difficult amid tensions fueled by Russia’s invasion of and ongoing war with Ukraine.

The next hearing for the case was scheduled for July 26. Lawyers say sentencing in the case may happen in the next few weeks.

Dozens of countries pledged at a Thursday conference to cooperate with probes into Russian war crimes in Ukraine as the International Criminal Court’s chief prosecutor Karim Khan called for an “overarching strategy” to investigate and prosecute the crimes.

“With each day, the war crimes mount,” said U.S. State Department human rights envoy Uzra Zeya during the conference in The Hague in the Netherlands. “Rape, torture, extrajudicial executions, disappearances, forced deportations. Attacks on schools, hospitals, playgrounds, apartment buildings, grain silos, water and gas facilities. These are not the acts of rogue units – they fit a clear pattern across every part of Ukraine touched by Russia’s forces.” 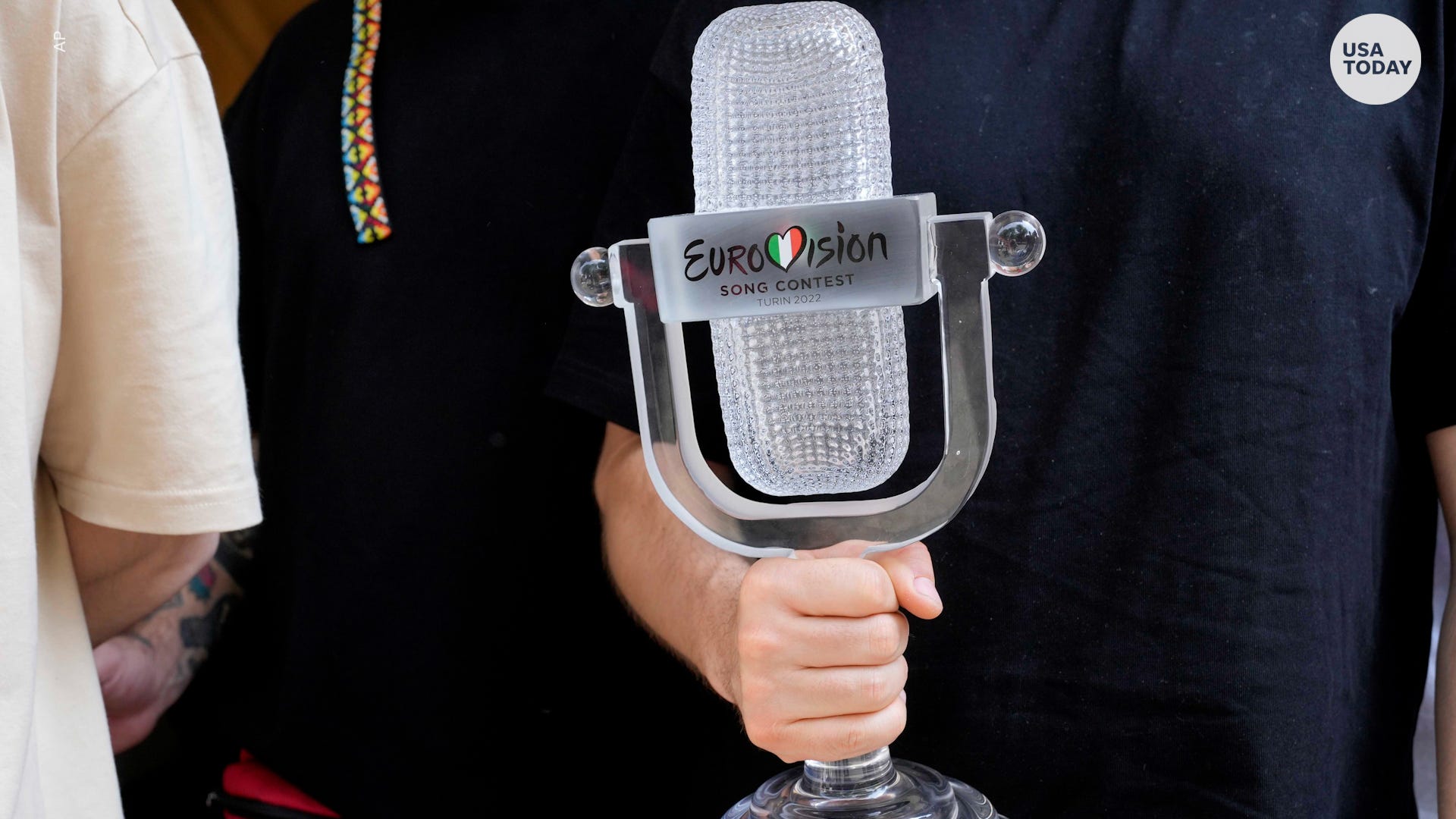 May 31, 2022
Ukrainian families reunite after months of separation due to Russian invasion 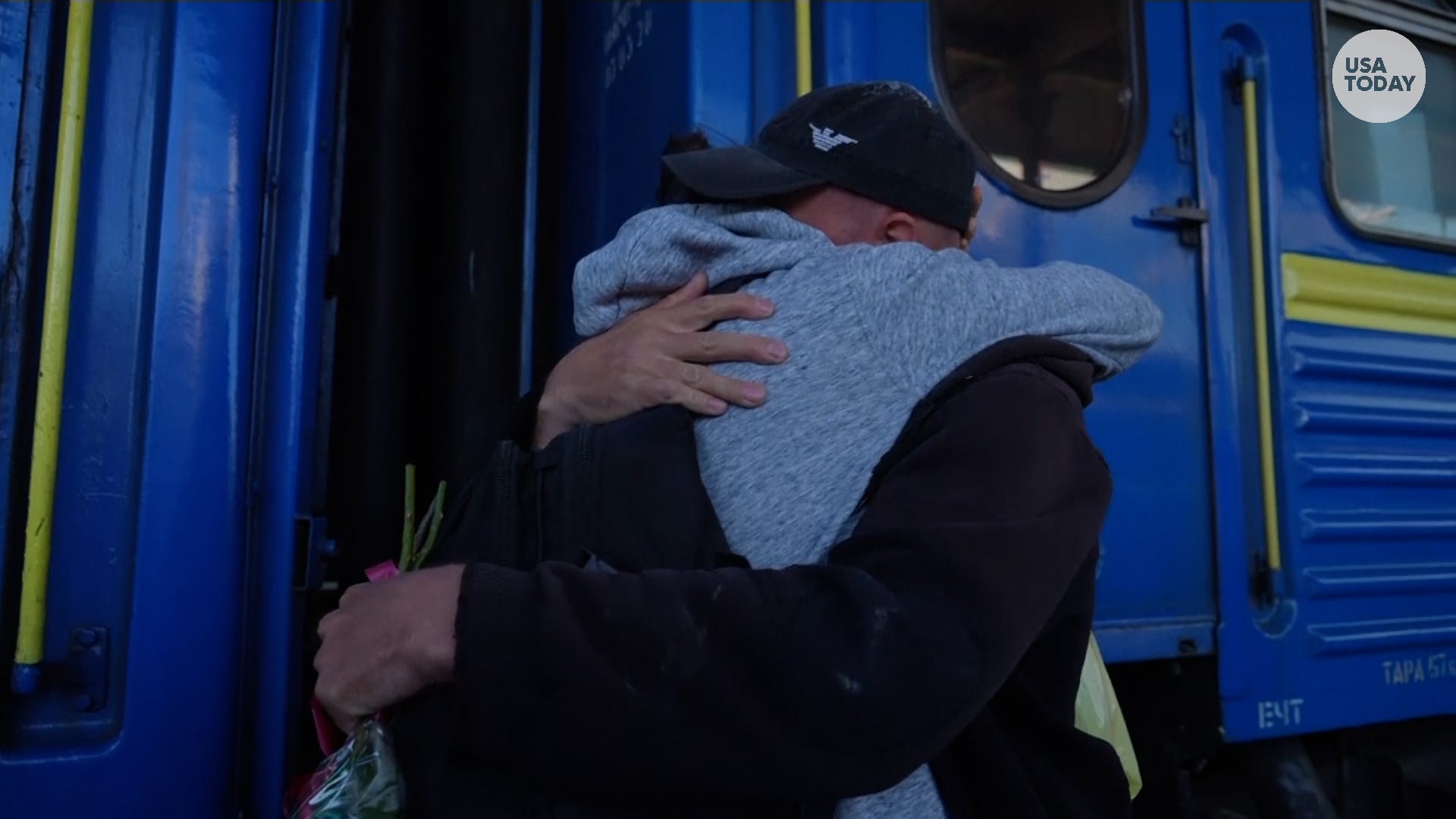 Ukrainian families reunite after months of separation due to Russian invasion 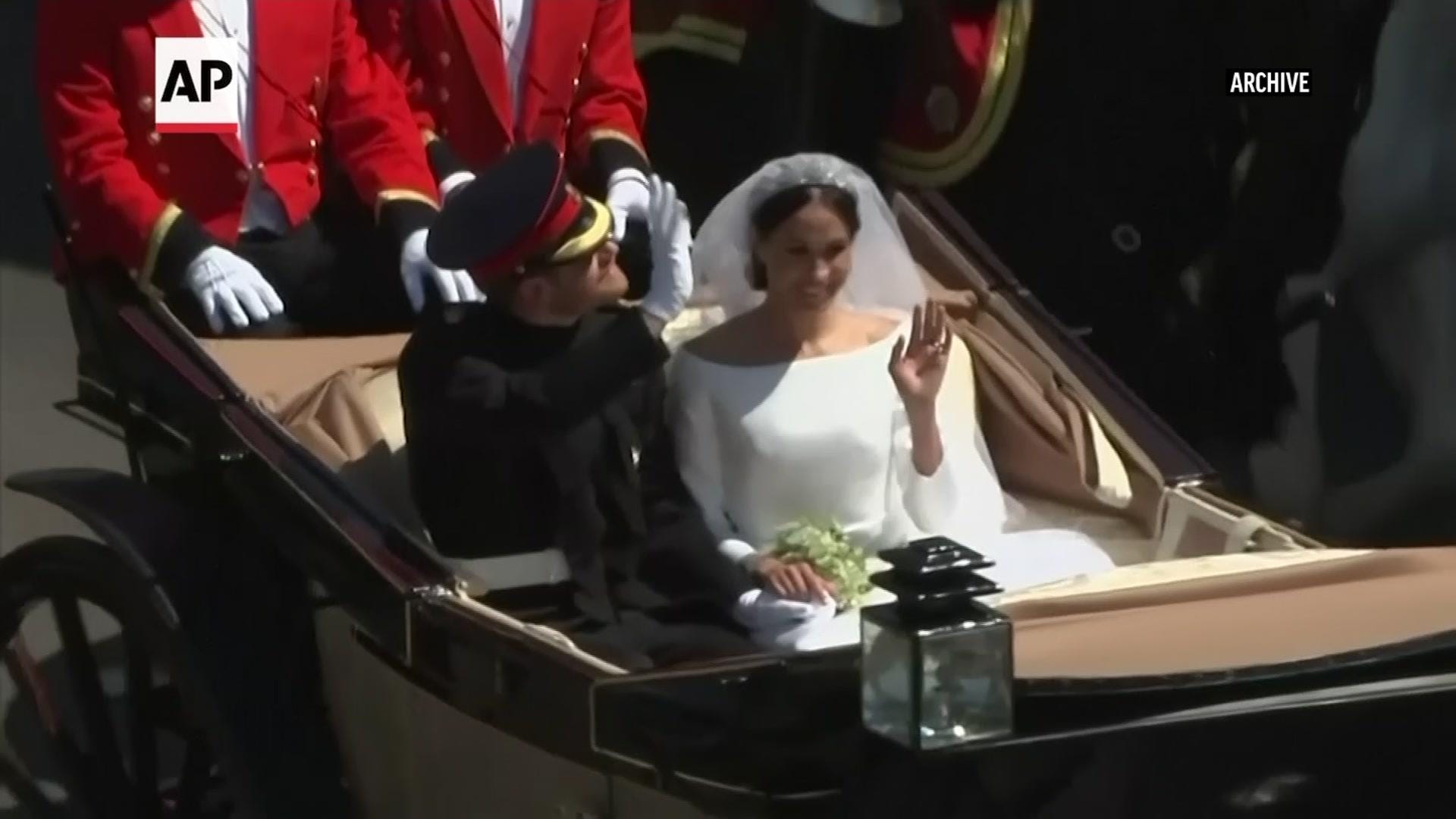